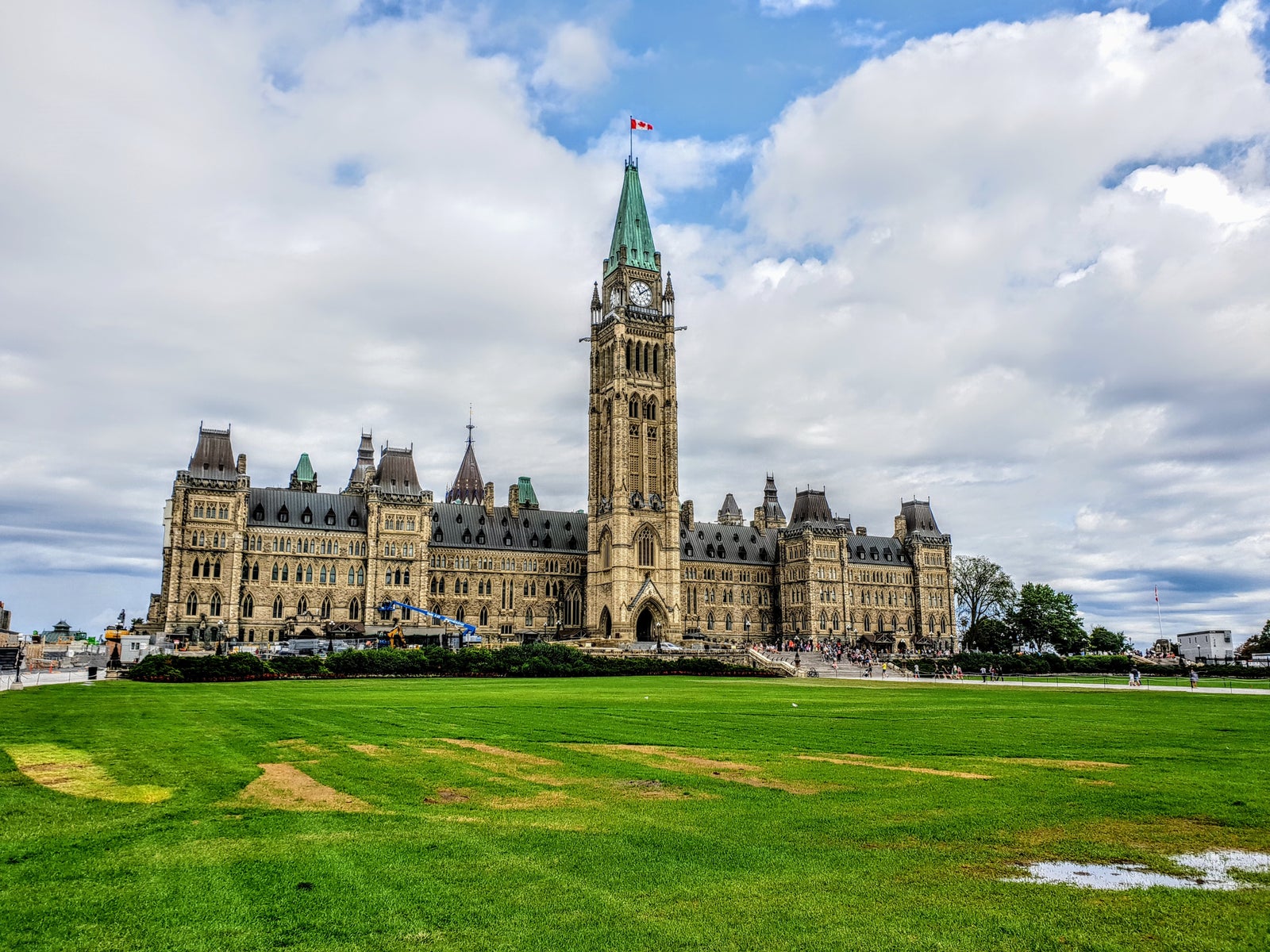 The federal government’s ban on new foreign ownership of residential property becomes law on January 1, 2023, disallowing anyone who isn’t a Canadian citizen or permanent resident from buying residential real estate for two years.
The Act restricts non-Canadians from avoiding the ban by using corporations or other entities to purchase residential property. Both the non-Canadian purchaser of prohibited property and any person or entity that knowingly assists in the purchase can be fined up to $10,000 and the property may be forced to be sold.
“Residential property” includes detached houses or similar buildings of one to three dwelling units, as well as parts of buildings such as semi-detached houses, strata units or other similar premises.
During this period, the federal government plans to work with provinces and municipalities to develop a framework to better regulate the role of foreign buyers in the housing market to ensure housing is available for and used by Canadians.
Who can’t buy residential property?
The act defines a non-Canadian as:
-An individual who is neither a Canadian citizen nor a person registered as an Indian under the Indian Act nor a permanent resident;
-A corporation that is incorporated otherwise than under the laws of Canada or a province;
-A corporation incorporated under the laws of Canada or a province whose shares are not listed on a stock exchange in Canada for which a designation under section 262 of the Income Tax Act is in effect and that is controlled by a person referred to in paragraph (a) or (b); and
-A prescribed person or entity.
Exceptions
The rules outline several provisions for how the act will be enforced and detail exemptions for temporary residents who meet certain requirements. Canadian citizens and permanent residents are not included in the prohibition.
International students who have filed tax returns for the past five years and have spent the majority of the past five years in Canada are excluded. In addition, the purchase price of the residential property must not exceed $500,000.
Those who hold a work permit may also be excluded. They must have worked in Canada for a minimum of three years within the four years preceding the purchase and filed tax returns for at least three of the four years.
There are also exceptions for foreign nationals fleeing conflict and refugees.
The government estimates that the volume of non-Canadians that would be exempt and subsequently choose to buy a home is limited over the next two years. It calculates the number would be in the hundreds to low thousands.
Residential property
Includes any real property or immovable that is:

-A detached house or similar building, containing not more than three dwelling units;

-Any prescribed real property or immovable.
Penalties
Non-Canadians found guilty of contravening the act are subject to a fine of not more than $10,000. If the federal government orders the sale of the property, the non-Canadian buyer won’t receive more than the amount paid for the property.
Property Purchased by a Non-Canadian Before January 1, 2023
The ban doesn’t apply if the agreement of purchase and sale of the residential property involving a non-Canadian is dated before January 1, 2023.